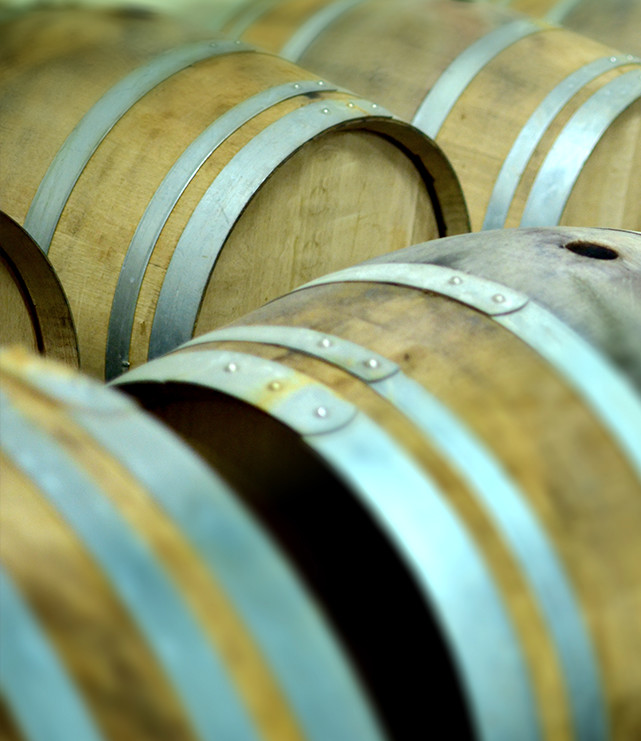 Reflection, richness and delicateness underline the finesse of this Premier Cru, Rosé de Saignée which honours its flagship grape variety, the Pinot Noir.

The parcel was planted in 2004 in the locality of “le Chaufours”, Premier Cru appelation.

Developed from 100% Pinot Noir derived from 2 different clones, the vinification of this Rosé de Saignéé is done in red by the maceration and “bleeding off” after 12h maximum. At the end of June when ripening begins and the bunches have formed, a procedure called “vendange en vert”. is performed. This consists of removing some not yet ripe grapes from the bunch after visual selection so as to favour maturing while limiting the production.